We are buildng Unified Remote 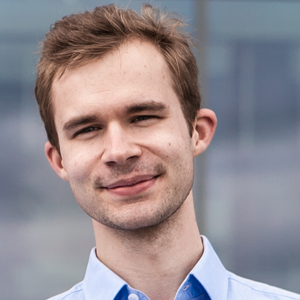 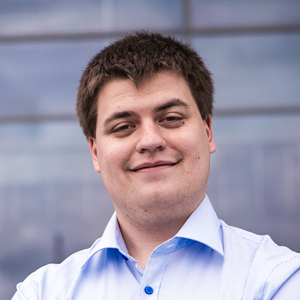 Unified Remote is the result of a hobby project by two Swedish students that began back in 2010. The goal was straight forward - to create an easy solution in form of a remote app to controlling the programs on your computer through your smartphone. The idea was to create something with a classic look and feel of a remote control specifically designed for different programs on your computer.

We began with the first release of the Unified Remote, which was an Android app that contained just over 10 remote control for programs on computer including Spotify, VLC, WIndows Media Player, Power Point, Power etc. After several thousand downloads in first few days, we decided to continue the project by creating more remotes and for more platforms.

In April 2011, we released the second version of the remote app, this time offering a full version ($3.99) with additional features while also releasing an improved version of the free app. Unified Remote gained greater success with thousands of downloads of both the free and paid versions.

The third version of the app was released in July 2014. This time, we focused on making the interface even more user-friendly and launching support for more platforms. This included our new iOS app and support for controlling Mac and Linux computers as well.

Today the app has nearly 10 million downloads worldwide, is rated among the top apps, and the numbers continue to grow!

We got tired of collecting these. Just search for "Unified Remote" on Google 🙂

Have we missed a story? Let us know.